Turkey treads cautiously on question of Armenian past

The Turkish government wants to improve relations with Armenia, but is it ready to leave behind decades of nationalist dogma and fully confront the country's past?

From the vantage point of the ancient castle, perched atop a rocky outcrop, you can see the whole of the city of Van, spread out between the dazzling blue of the great lake and the jagged mountains to the east.

It is a featureless sprawl of ugly apartment blocks that you might find in any provincial Turkish city. Nothing suggests that it has any history going back more than a few decades.

If you then look to the south, directly beneath you is an area of rough grass, criss-crossed by a maze of paths, with just a few fragments of buildings still visible.

This is Old Van, a city that, until its destruction, had been continuously inhabited for more than 3,000 years.

And a large part of the people who inhabited it were Armenians - it had once been at the heart of a great Armenian empire.

Today there are almost none.

The only two buildings still standing there are mosques. Of the dozen or so churches, there is no trace.

The story of how the Armenians vanished from their historic homeland is not discussed in Van today.

The city proudly describes the waves of invaders who have passed through - Parthians, Greeks, Romans, Persians, Seljuk Turks - but the Armenians who dominated the city just a century ago are hardly mentioned.
(Целиком статья -- здесь) 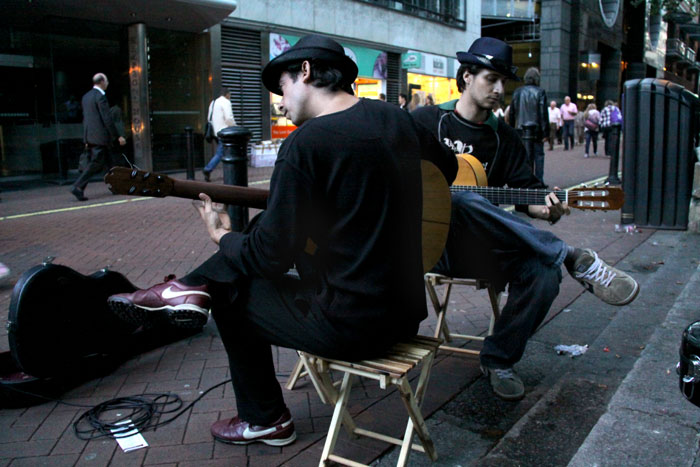 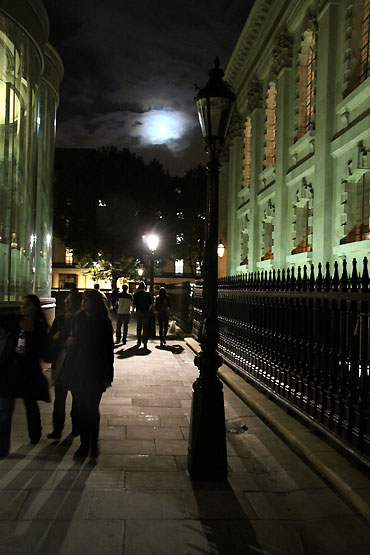